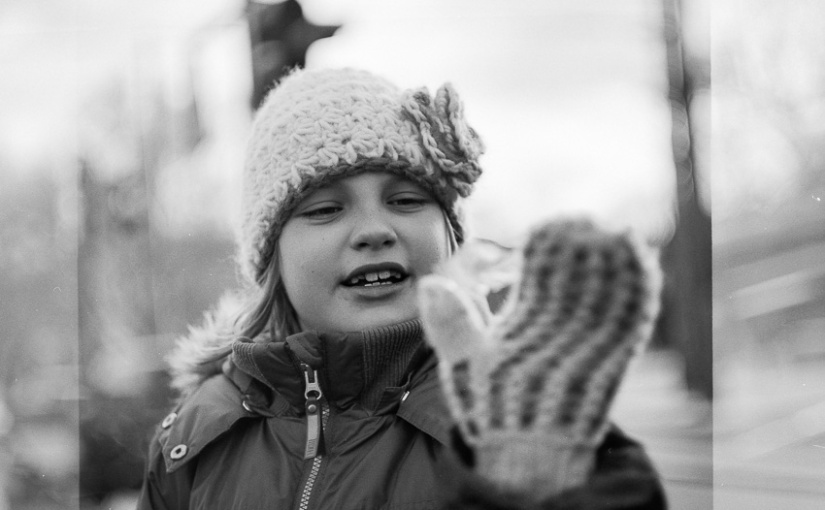 Last month (December 2016) I participated in the Emulsive Secret Santa. I got several rolls of film and the first one – Ilford FP4 for medium format – is finally done.

I still have to perfect putting in film into the Pentacon to avoid those overlapping frames (transport problem). Guess that’s the drawback for buying cheap/old gear. But since I’m not going to rob a bank anytime soon, I’ll work with what I have. 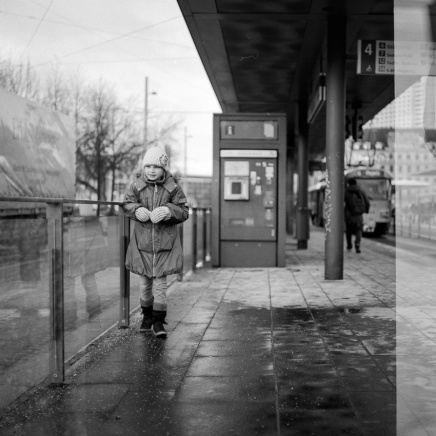 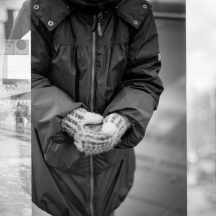 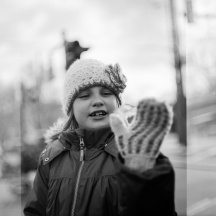 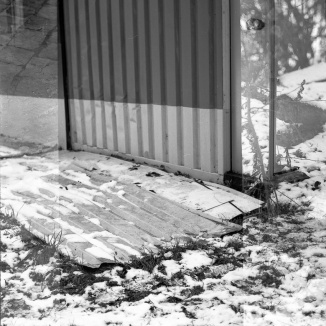 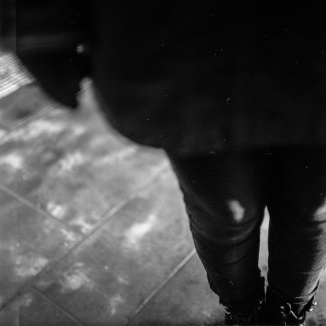