Back in May I went on a Lichtküche e.V. photo walk. We crawled through abandoned buildings, walked along a disused railroad track and ended the evening in a small pub.

“Lost places” was something I didn’t shoot in maybe a decade. It was quite nostalgic to walk through the different levels and look at bare pillars once again. But I’m glad I moved on from that. 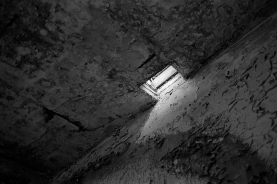 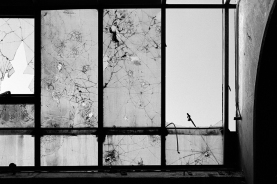 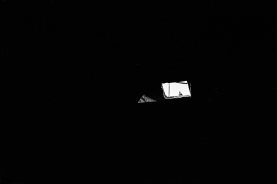 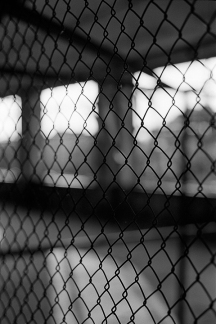 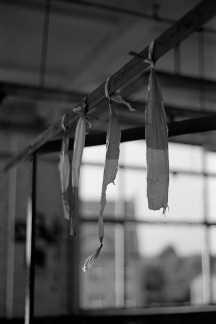 Some weeks ago, we had the “Days of Industrial Heritage” (german website) in Leipzig, during which you could visit working or abandoned industrial sites, attend presentations or visit crazy artist groups taking over a whole building.

The last mentioned art project was “If Paradise Is Half As Nice“, that showed several installations, a photography based animation, performance art and offered very interesting tours through the exhibits and the building itself. “If Paradise…” was my favorite event of all 4 days.

I shot several rolls of film throughout the Days of Industrial Heritage and I’m not sure if and how I should present the rest of them here. I didn’t use new film stock, so I can’t just show them with Roll #42, #43 and so on. I’d have to write a separate article. But then I repeat the images here. Well, I guess I have some thinking to do.

The development itself was a bit tricky – I had not enough developer left for an exact 1:1 dilution, so I poured in all that was left and sort of guessed the time increase (10mins instead of 9:33min). The developer was way too hot as well, so I had to cool it down (25°C down to 20,4°C) in an extra beaker full of semi-cold tap water to get a manageable development time.

But this wrestling with the physicality of film photography is one of the reasons I do it. At the time it’s headache and problem solving, but afterwards it’s immensely rewarding. 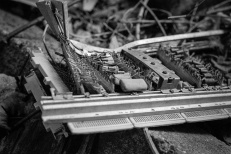 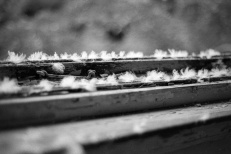 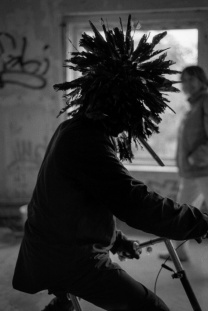